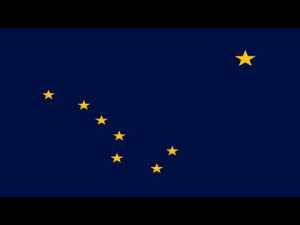 While I was in Alaska last fall, inspired by their flag which had the Big Dipper constellation and Polaris, the North Star, on it, I had the idea of making a tuque with the same constellation and more. Namely, I was going to illustrate one of the more popular astronomical navigation descriptives that involved not only the Big Dipper, but also the Little Dipper. I was going to do this on a tuque because it’s generally spherical, like the night sky. There was no more perfect a garment canvas than a tuque!

END_OF_DOCUMENT_TOKEN_TO_BE_REPLACED 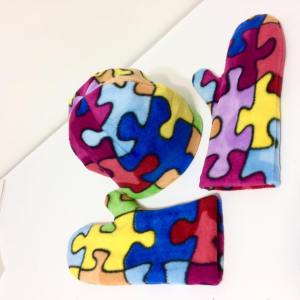 I’ve been making double fleece toque and mittens winter sets to revamp some of my winter wardrobe. I have a horrible collection of mismatched toques, gloves and mittens that don’t often even fit well, so I was in desperate need of some of these garments. I’ve decided I would make 5 sets with different feel and impressions for various times and events, as well as variety and fun. This is the first set I’m showing.

END_OF_DOCUMENT_TOKEN_TO_BE_REPLACED 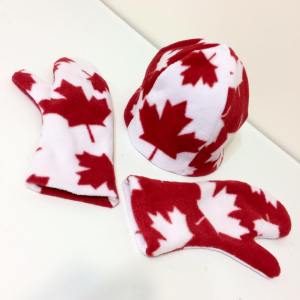 I recently devised my own way to make double layered mittens where all the seams are on the inside after inversion. The double layer also allowed one for show on the outside, like with spandex of many funky patterns, and one for warmth on the inside like with generic fleece, or both of fleece for warmth. I did the latter and added a matching double layered tuque I also devised my own way of doing with similar principles, to make a “Canadian” winter gift set for a friend who happens to have the same head and hand size as me. Very convenient!

END_OF_DOCUMENT_TOKEN_TO_BE_REPLACED 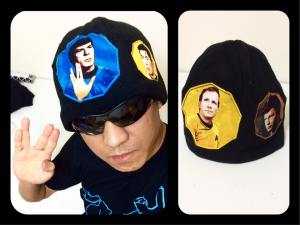 This was the third tuque I made from my recently designed and fitted one piece double layered tuque pattern shown below. The ability to put something larger than a panel on the tuque is why you’d want to really use this pattern, as well as better durability, compared to the multiple panel patterns you usually find out there. Here, I grabbed some portraits of The Original Series Star Trek Enterprise crew from a cotton print, and appliquéd them onto the flat fleece before sewing together to form a shaped tuque.

END_OF_DOCUMENT_TOKEN_TO_BE_REPLACED

This tuque has 4 panels, unlike the CANADIANA tuque blogged about yesterday that had 5 panels. Due to the panel print of this fleece of the Denver Broncos, though, I had to make it in 12 pieces to get a design I liked, not 3 pieces like yesterday’s tuque, even though it could have been done with 1 piece as shown below. It doesn’t quite match the BRONCOS fleece jacket I made a few years back, due to me not having any of that fleece left, but it’ll still look cool together.