I’m just learning taking my very first steps in learning digital video manipulation. I’ve got to cover the spectrum of my blog namesake, Digital Citizen, and I haven’t yet done manipulation of video.

Here, I used my newly learned skill of how to capture a YouTube video to get a great source video by Jarek Zabczynski showing the female Transformer, Arcee. Then I took the sound out of it and made the soundtrack a song called A Girl Like You, by Edwyn Collins.

Well, ever since I first heard A Girl Like You in 1995, I immediately thought of the G1 Transformers toys and cartoons because of a sequence of sound effects within the song that sounds similar to Transformers transforming in the cartoon. Of course, with Arcee being the sole female Transformer at the time (or so I thought), the song had to be about her. However, making videos in the mid-1990s wasn’t quite the simple thing it is today in 2009.

Push ahead to mid-2009 and while I was making cards of Arcee like the one at right, as well as wallpapers, I recalled Edwyn Collins’ song. Later in the year that is now, in early November, I’m learning to do learn some digital video editing and voilà!

I’ve just turned my idea of 14 years into reality. I haven’t learned how to edit out some frames, like the credits to the Rihanna song in the original video so it’s not all right. However, I hope you like it!

You give me just a taste so I want more,
Now my hands are bleeding and my knees are raw,
‘Cause now you got me crawling, crawling, on the floor.
And I`ve never known a girl like you before.

These Transformers movies wallpapers are meant for all models of the iPhone, iTouch, iPod Touch, Palm Pre and just the Blackberry Bold 9000. However, you can also use these as profile pictures in Facebook or other applications that do not require a square picture.

The wallpaper size is 480 x 320 pixels, or similar in ratio to a 6″ x 4″ photo. Apple and Palm went the size ratio of typical photos that people take, whereas Blackberry went with monitor ratios for length and width, for the most part, interestingly enough.

My contribution to these wallpapers was the choice of cropping to get a nice picture, resizing to properly fit the iPhone, iTouch, iPod Touch, Palm Pre and Blackberry Bold screen, with some touch up to remove certain background, adjust punch of colour, etc. The small size of these wallpapers allowed for some beautiful close-up cropping of the monitor wallpapers I only wish I had resolution for to make printable pictures from to share! There are going to be some seriously stunning iPhones, iTouch, iPod Touch, Palm Pres and Blackberries out there with some of these and other wallpapers I plan to be making for them!

To get the wallpapers, please:

You’re on your own to put it on your iPhone, iTouch, iPod Touch, Palm Pre or Blackberry, I’m afraid, cause I can’t justify the need for me to spend money on one so I haven’t got a clue how to do it!

While you’re decorating your iPhone or other cell phones, redo your voice mail with a singing message if you don’t have to worry about getting professionals calling you.

I created most of these Autobot horizontal format trading cards, or just plain photos for decorative purposes. They are regular photo size so you could just take the files to wherever you print pictures and print them! I designed them for convenience that way. Of course, they could also be printed on other things like stickers and such, including at smaller sizes like 2″ x 3″. However, I would not recommend printing these on paper above 9″ x 6″, if you still want quality in the image.

These are “fan art”, NOT official products so please do not interpret them as such, try to convince others as such or try to profit from them!

The Autobot art  came from the Transformer toy boxes or Hasbro (Transformers toymaker), and were mostly obtained from Botch the Crab’s Transformers Box Art Archive. However, I did my fair share of Photoshop magic to get them in the condition you see here, and then did the design on my own. These all print very nicely, even though a few of them will look just a tad rough on-screen if you view them to download. This was because the original art source didn’t always have a very high resolution scan and it is a lot larger on your screen than in print.

Just click on the file you want to download it. Then take it to your a store with a photo printing machine and print them out. It’s that simple!

Files are from 0.4 to 1.0 MB to keep the high quality print details. They are 1800 x 1200 pixels if you want to print them on something other than a normal printer, or if your printing shop asks you for a file size to see if it’s big enough to do what you want.

Please click here to see the G1 Decepticons version of this gallery.

For more printable cards and posters on this blog, please click here.

I created the wallpapers with the mostly black backgrounds and in series of three across a row all with the same Autobot. The Autobot art came from the Transformer toy boxes, and were obtained from Botch the Crab’s Transformers Box Art Archive. However, I did my fair share of Photoshop magic to get them in the condition you see here, and then did the design on my own.

The G1 Autobots wallpapers in this gallery are 1900 x 1200 pixels. These are also good for some other monitor sizes, though, and the operating system on your computer should know how to scale them properly. There will be no distortion or warping of the images as the other sizes listed just below here are of the same proportion:

These wallpapers can be found in other sizes via the links below:

Please click here to see the G1 Decepticons version of this gallery.

These are pics from the Transformers movies which I found online and have resized to be used as avatars, buddy icons and profile pictures in any number of applications requiring them. However, I have made the pictures to be 256 pixels wide, and at least that high so as to be big enough for Facebook and MySpace Profile pictures, while not being excessive.

Please note that the square icons, marked with SQ at the end of their names, are more universally usable than the ones not square. That is because even in applications like Facebook, you can have profile pics of any proportion, but the way your pics appear in other people’s newsfeeds, is square. I tried to make as many square in shape, without wasting too much icon real estate, as possible, for this purpose.

To get an avatar:

Come back every once in a while to get a new one and “transform” your online image! It is the Transformers, after all! Enjoy! 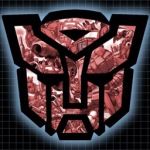 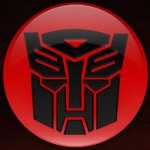 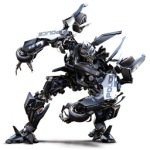 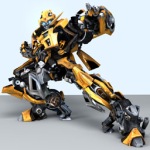 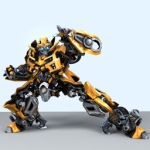 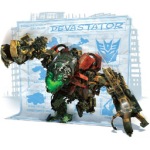 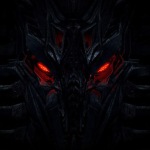 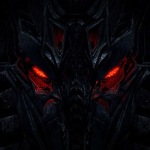 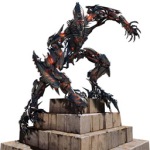 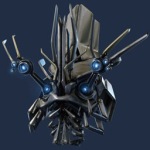 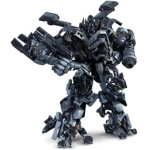 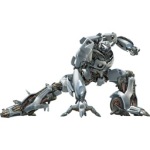 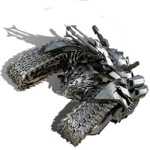 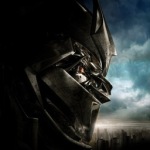 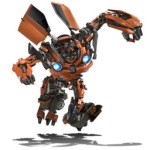 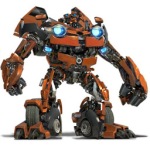 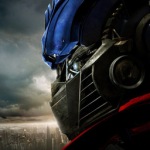 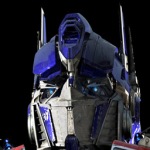 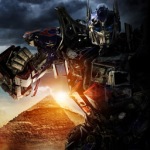 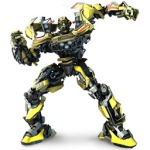 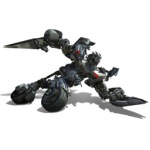 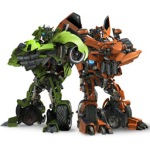 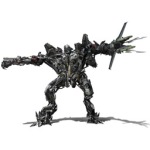 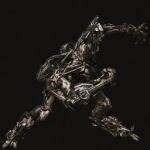